Bring the Power of Solar to Your Home, Business or Farm

HOW MUCH WOULD YOU SAVE?

Get a FREE, No Obligation Savings Estimate!

If you own your home or business location and spend at least $100/month on your utility bill, our solar power system will save you money!

Our free energy savings reports take into account your property’s specific structure, sun exposure and 10 years of weather patterns to determine if switching to solar will generate value for you and estimate your long-term savings.

Our Roscoe IL Solar Installation services are designed to help our clients save money for themselves and the help environment.

The future is going to be built on clean and sustainable energy sources. Our Roscoe IL Solar Installation services are designed to help our clients save money for themselves and the help environment.

EXCELLENT Based on 60 reviews.

Mark Lindhe
Brett was great to work with from minute one. He was polite, punctual and honest. Brett was very knowledgeable not only with roofing, and siding but, also with solar panels. Highly recommend Cross Country Construction.

Andrew Vowles
Had a great overall experience with Cross Country Construction, they went back and forth with my insurance company and fought for me. Professional and courteous, they also are now offering solar and I’m looking into that.

Brooke Zammuto
We had damage to our roof and gutters from a storm in the fall. Cross Country was great in putting on a new roof and gutters. Mike Falzone was kind, professional, and great to work with! He dealt with everything and made things easy for me. Overall, I would highly recommend Mike and Cross Country Construction.

Sydney Kirwan
Great Company for Interior remodels, Siding, Roofing, & Solar! We've had a backyard picture window replaced every couple years at my mother's house. Previous companies quoted a higher price JUST FOR THE GLASS to insert into the window! Cross Country Construction was able to replace the whole window FOR LESS!!!!

Katie Damby
Excellent customer service. Extremely knowledgeable and courteous staff. They do solar too!
GET YOUR SAVINGS ESTIMATE

Add value to your home and start saving immediately

Businesses save big with solar solutions

Cross Country Construction is an established solar contractor in the Roscoe, IL.  With a 4.7 star rating on Google and hundreds of satisfied customers, we have a history of completing projects on time, on budget, with the best customer service available.

Increase The Value of Your Home or Business

Installing solar panels can increase the value of your property up to 4.1% (that’s $8,200 on a $200k home). When you combine that with federal tax credits (26% of your installation costs), potential state tax credits and massively cutting your energy bill – switching to solar power is an obvious choice for most homeowners and businesses.

Solar solutions are modern, which is why you need experts in your court.

We provide you with solar solutions that truly suit your needs, and we pride ourselves on delivering these to our customers. Whether you are looking to completely revolutionize your energy process or just want to crush your utility bills, we rely on years of experience to make it all possible.

With cutting-edge technology and innovative solutions, you can always expect the best from us.

More and more homeowners are switching to solar energy each and every day. We proudly offer custom solar solutions that are made to suit your personal needs at home. Our team is ready to offer a solar system that looks good on your home and matches your energy consumption needs. With our help, you can dramatically lower your monthly costs and improve the value of your home!

This is a modern and innovative approach to improving the quality of your home. The best part? We do all the hard work!

Businesses have a lot to gain from converting to solar energy. Since most businesses use a fair amount of energy, solar panels can offer a ridiculous amount of savings. The more energy that you need, the more you should be considering solar panels for your business. Our custom solar solutions make it easy for you to save on high monthly costs and improve your company’s green status.

Farms require a large amount of energy to operate, which makes them ideal for savings opportunities. If you are a farm owner looking to provide your farm with clean and cheap energy, look no further. We are able to provide custom solutions to farmers and other prominent businesses to help lower monthly costs.

Our services are designed to provide custom solutions for your needs so that you can be eco-friendly and financially responsible at the same time.

All our solar panel installs come with a 30 year warranty on panels and rack system, plus a 5 year leak and labor warranty.

Get Your FREE Quote 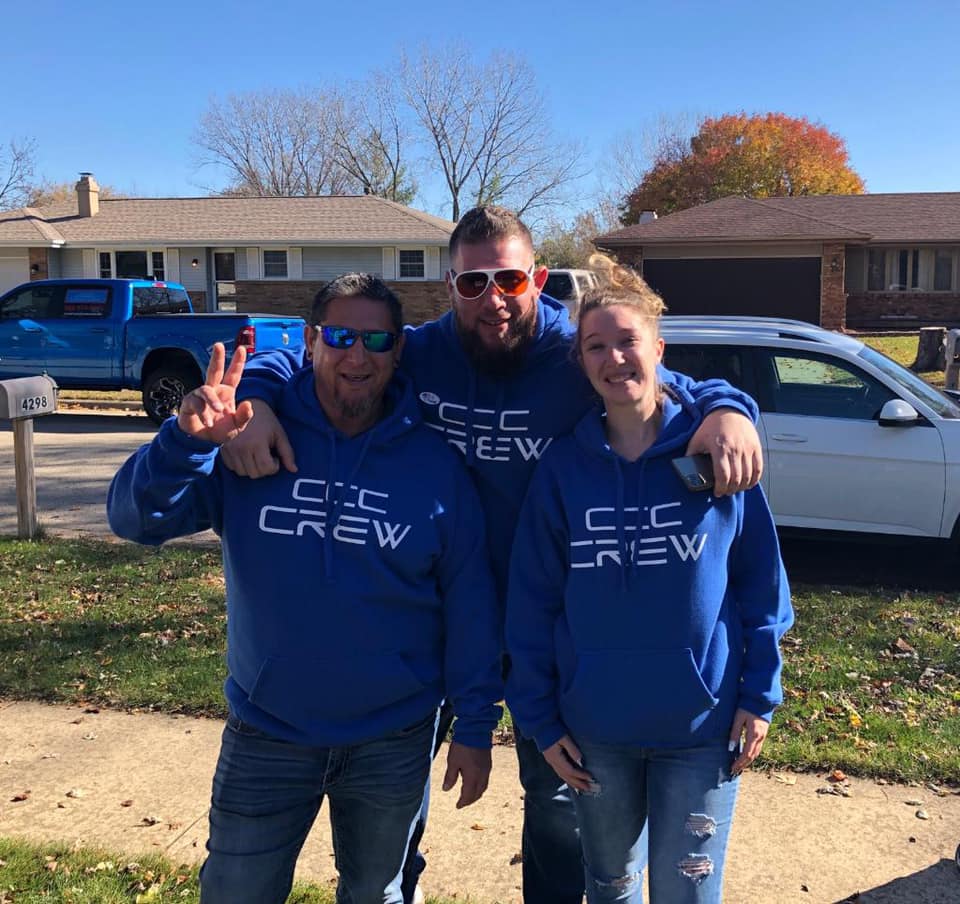 18 month, 0% interest financing is available to qualified home owners to help make your solar installation project a reality. We also work with a variety of local bank lenders.

Don’t let finances hold you back from making this important switch! Especially when special tax credits and an increased property value will often offset the cost of installation. 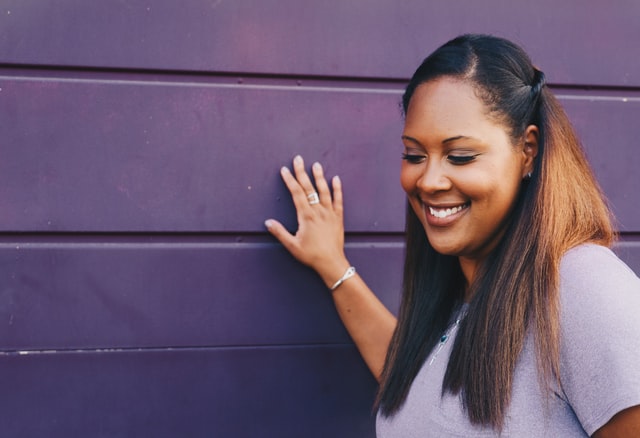 Every neighborhood has its own benefits, and we are looking to bring eco-friendly benefits to yours. Working with us is not just a matter of lowering costs, it is pushing your neighborhood ahead by doing your part on a local scale to support the environment.

When you invest in our solar solutions, you are helping yourself and the planet to ensure that the world looks a little better tomorrow than it does today. When we invest in sustainable solutions, we directly support the future of our planet!

With a rapidly growing population of over 11,000 people (per the 2010 census), Roscoe IL draws people of many different demographics and interests.  Roscoe has been ranked in the 94th percentile for safety among all US cities – much lower than the average city.

Rockford incorporated as a city in 1852 and is the 4th largest city in the state of Illinois (171st most populous in the United States). It is a suburb of Rockford IL and some people call it one of the best places to live in Illinois.

Where to Find Us