Save the Environment by Switching to Solar

The sun is our planet’s main source of non-renewable fossil fuels (coal, gas and petroleum), which began life as plants and animals millions of years ago.

For about 4.6 billion years, the sun has provided sunlight to our planet, which humans harness and use the energy produced in a variety of ways. And still, you actually use solar power every day anyway! 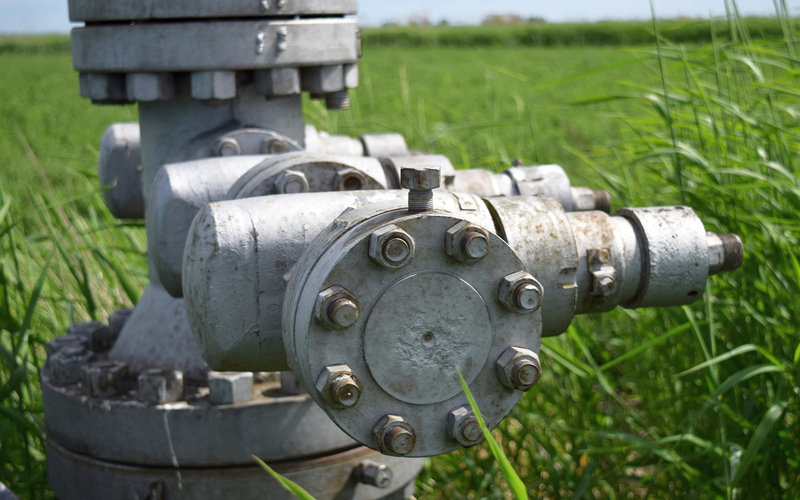 However, most people still rely on fossil fuels to power their homes, such as coal, natural gas and petroleum. Fossil fuels are formed in the geological past from the remains of living organisms. This means, that there’s only a finite amount of these resources available for use; one day, they will run out.

Extracting these resources from the crust is costly, time consuming and dangerous to our planet’s well-being.

When’s the last time you heard about a solar power company leaking billions of gallons of oil into the ocean?

Solar energy is being recognized as the future of alternative energy sources. It’s completely non-polluting and helps combat the Greenhouse effect on global climate change created by the use of fossil fuels.

The oil crisis of 1970 revealed the delicate nature of fossil fuels as a source of energy for the world. Research in alternative, renewable energy technology, like solar and wind, has gained momentum ever since.

This momentum isn’t slowing down anytime soon (at least not for the next 5 billion years). Prices have dropped dramatically over the past few years, while the solar industry has boomed. In 1975, the price of a solar panel was 227 times higher than it is today. On average, a homeowner can save about $25,000 over 25 years by switching to solar power.

Solar energy produces no pollution, has no environmental effects and is ecologically acceptable. Find out more about how you can save the environment and your wallet by switching to solar power.

Cross Country Construction is a full-service contractor in Roscoe, IL.  We expertly perform all construction projects from roofing to gutters to interior remodeling.  Call us at (815) 315-0637 to learn more. 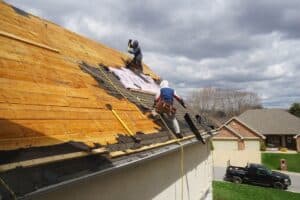 How Do I Know If My Roofer Did A Good Job? 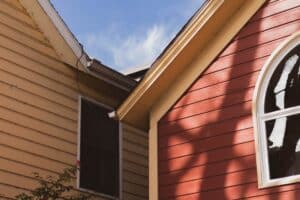 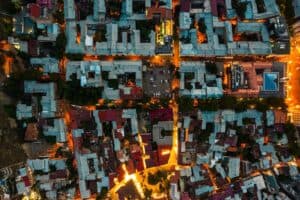